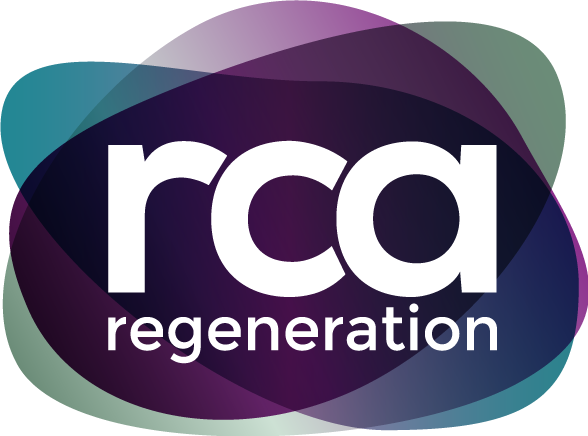 RCA Regeneration has been assisting major housebuilder Bellway to keep its scheme at the site of the former Sherwood Colliery in Mansfield Woodhouse firmly on track. Bellway is one of the largest housebuilders in the country with operations spanning the length and breadth of the United Kingdom.

Bellway's scheme at the former colliery site has had to overcome a range of obstacles from securing the necessary funding to regenerate a derelict and contaminated site, through the downturn in the housebuilding industry, to opposition from a minority of local residents who have sought to delay the scheme through an application for a village green. The latter obstacle, in particular, has led to Bellway not being able to meet its development timescales and funding agencies have now sought an explanation for the delays in order to justify continued support for the scheme.

RCA has been assisting Bellway in documenting this information and presenting a case to the funding agencies to allow development to continue on the site. The scheme continues to provide much needed new housing for the local community in an area where new housebuilding has all but dried up.