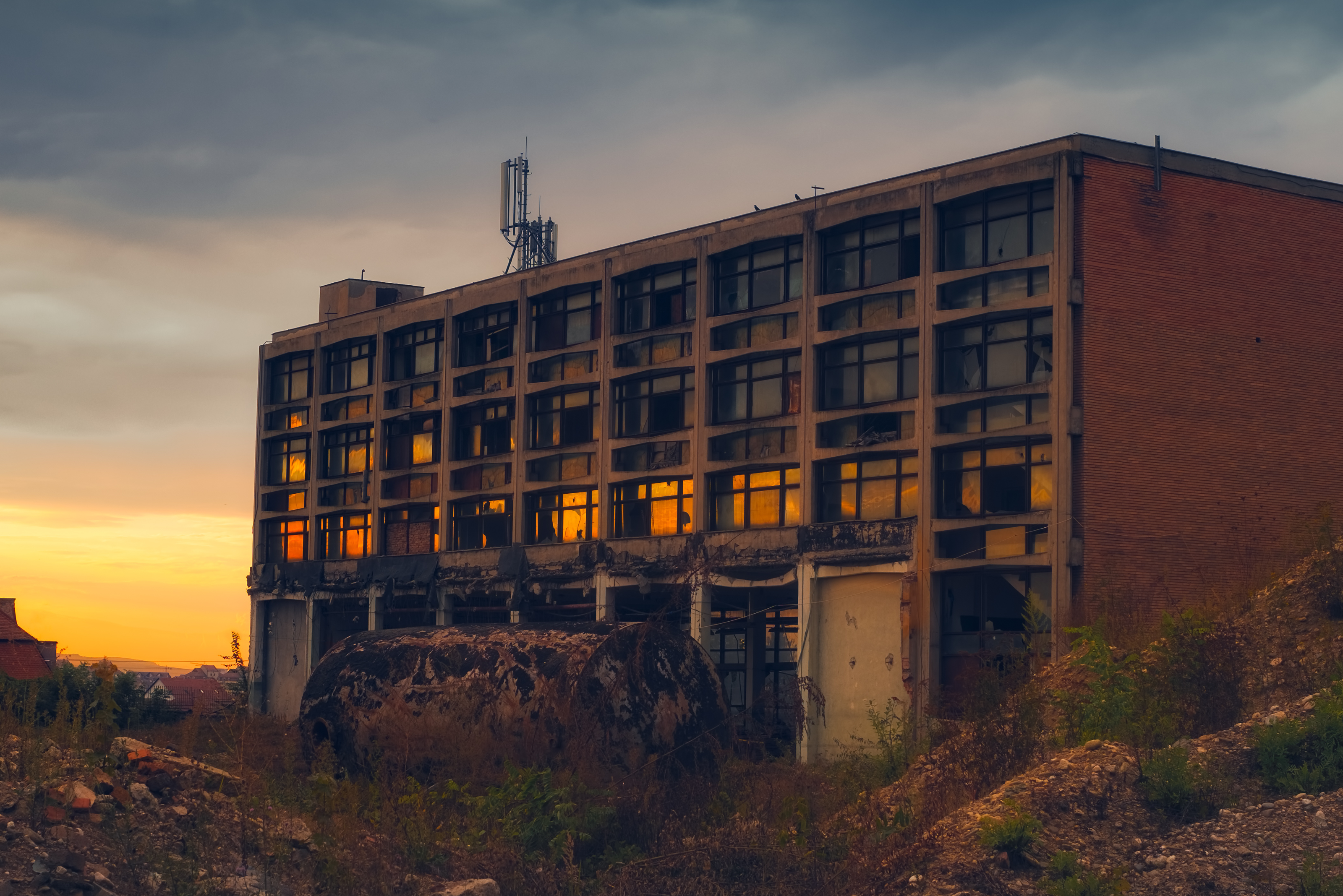 New Permitted Development Rights – Are They The Solution?

On 21st July 2020, Housing Secretary Robert Jenrick announced new and expanded Permitted Development (PD) rights which he argued would deliver much-needed new homes and revitalise town centres. The new measures were originally mooted in the Prime Minister’s ‘Build, Build, Build’ announcement back at the end of June, in which Boris Johnson promised “the most radical reforms to our planning system since the Second World War”.

Ahead of the white paper expected this week, we consider some of the Government’s suggested measures.

The new PD measures, due to come into effect by September 2020, mean that a planning application will no longer be required to demolish and rebuild unused buildings as homes, whilst commercial and retail properties can now be repurposed in an effort to “revive our high streets and town centres”.

In addition, homeowners will be able to add up to 2 additional storeys to their homes to either create new homes or more living space. Whilst the latter changes will be allowed through a “fast tracked” process, homeowners will be required to carefully consider neighbour amenity as well as the appearance of the extension.

The letter reflects on the varying experiences of the National COVID-19 ‘lockdown’, observing that those who live in high quality housing, close to services, facilities and open spaces had a vastly different experience to those living in overcrowded homes. It also highlights the findings of the Building Better, Building Beautiful Commission, which found that just 31% of the 1,085 permitted development homes examined in Croydon met national space standards, creating “future slums”.

In fact, on the day in which Robert Jenrick announced the new measures, the Ministry of Housing, Communities & Local Government (MHCLG) released a report which examined the standard of homes that are being delivered through change of use PD rights. The Independent report, produced by University College London and the University of Liverpool, found that just 22.1% of dwelling units created through PD met Nationally Described Space Standards (NDSS), compared with 73.4% of units delivered via a full planning permission. It also found that PD units often experience worse provision of natural daylight, something the report says can impact mental health and wellbeing. The report concludes that PD conversions are more likely to create worse quality living conditions, whilst highlighting that office-to-residential conversions often magnify these issues due to the scale of the conversions.

The Guardian highlighted an example in an article from March 2019 in which twenty six “rabbit hutch” studio flats measuring as little as 18sqm were set to be converted from a vacant commercial building on an industrial estate. For context, the article identifies that this is smaller than the average Premier Inn hotel room (21.3sqm).

But of course, this issue is not new. Our planning forefathers identified the pitfalls of low quality housing, which led to poor standards of living and ill-health. Out of an era of low quality housing emerged the Lever Brothers’ Port Sunlight and Cadbury’s Bourneville, designed to significantly increase the standard of living for people living and working within the respective areas. Following the second World War emerged the 1947 Town and Country Planning Act, delivering the foundations for our planning system today.

It might be argued then, that an increase in PD rights represents measures that will do nothing more than to strip away the checks and balances provided by our planning system to ensure good quality housing, built with access to light, with enough room, appropriate levels of open space and in sustainable locations.

We have already seen examples where applications deemed inappropriate due to their impact on privacy have been refused, only to be built months later because they are allowable under PD (https://www.theguardian.com/politics/2019/mar/10/planning-rules-loophole-home-permitted-development).

But as suggested by Robert Jenrick, the intention of the new measures would be to make best use of unused space, and as the economic implications of COVID-19 and the continuing shift towards online shopping, there may be some vacant buildings left to fill. Certainly, when planned appropriately, the conversion of disused space could be appropriate.

Perhaps replacing some disused buildings with dwellings might deliver benefits for the High Street, increasing footfall and locating people in places where they are well-positioned to take advantage of the services and facilities available in town centre locations.

But in 2018, the charity Shelter estimated that Councils had missed out on 10,372 affordable homes between 2015 and 2018 due to PD rules which allow developments to be built without having to provide any on or off-site affordable housing since there is no mechanism for Councils to enter into section 106 agreements. This trend continues - the Local Government Association have found   that whilst 54,162 new homes were converted from offices since 2015, this has resulted in the loss of approximately 13,540 affordable homes.  Moreover, PD housing does not deliver ‘planning gain’ benefits. In the same way that Councils cannot capture affordable housing, PD housing cannot deliver education, open space or highway contributions either. Could this mean that developers who are required to sign up to s106 agreements are made to pick up the shortfall?

Jenrick’s suggestion is that through “cutting out unnecessary bureaucracy” more housing can be provided, whilst small business owners will be able to adapt and evolve. And, whilst there is little doubt that significant reform is required to address the housing crisis, concern will likely remain over the affordability and quality of new homes to be provided when developments are simply ‘fast tracked’ through the planning system.