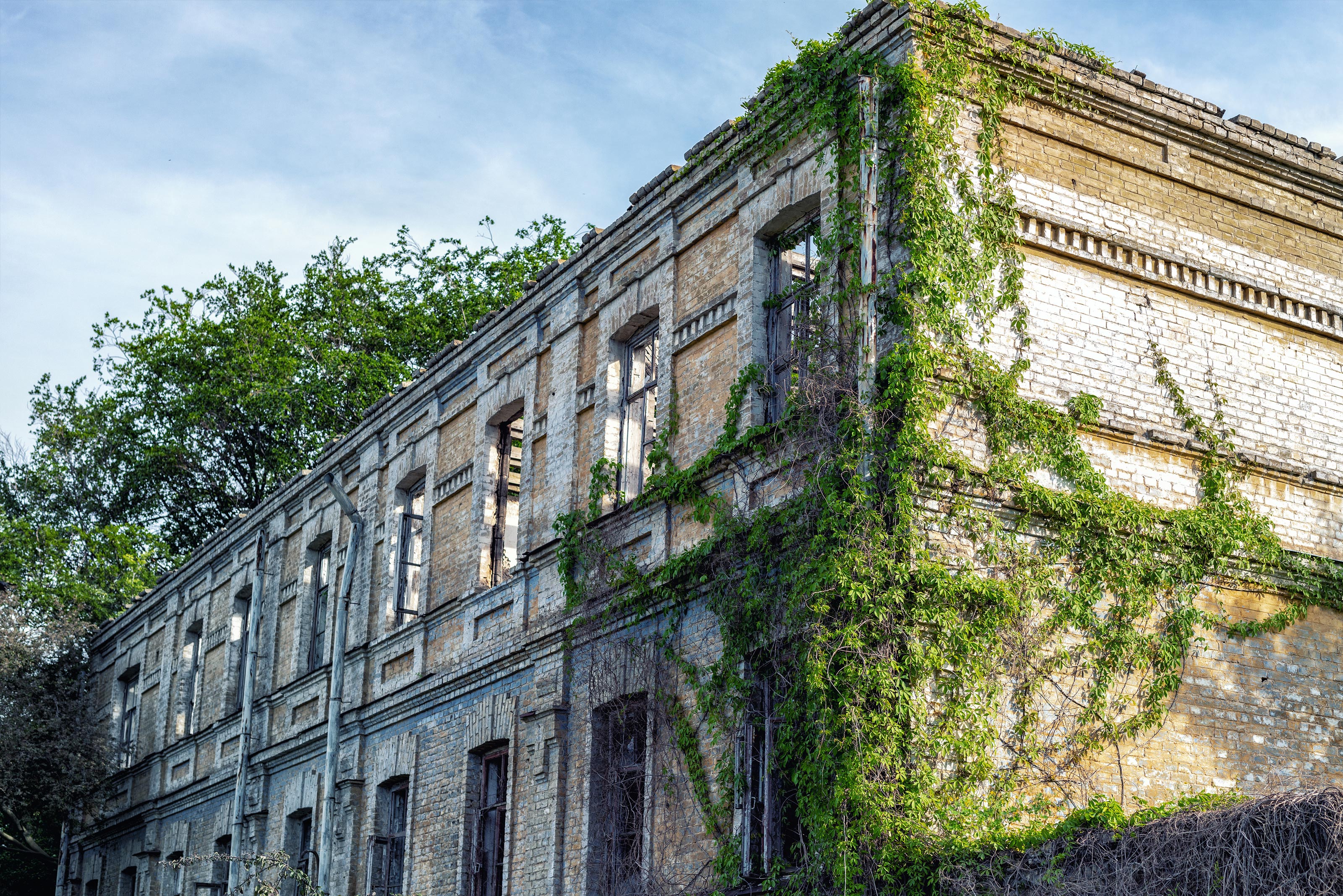 For developers in towns and cities, vacant buildings are often seen as a constraint as they can impose additional costs upon development, either in terms of their conversion or demolition.  Clearly, if the building is a designated or non-designated heritage asset, the presumption will be for retention of that building.

Those buildings not falling into either category could be demolished, subject to them not requiring prior approval, creating an unfettered development site.

However, rather than regarding vacant buildings as a constraint to development, they could actually present an opportunity by reducing a developer’s planning obligations.  This provision is contained within paragraph 63 of the National Planning Policy Framework (NPPF) and expanded upon in paragraphs 26-28 of the Planning Obligations section of the National Planning Practice Guidance (NPPG).  It is known as Vacant Building Credit (VBC).

In summary, the provision aims to support the re-use of brownfield land (a proxy for previously developed land which excludes agricultural buildings and use) for residential development by stating that “where vacant buildings are being reused or redeveloped, any affordable housing contribution due should be reduced by a proportionate amount”.

Essentially, as the name suggests, a developer receives a credit, equivalent to the existing floorspace being reused or redeveloped which can be used to offset a development’s affordable housing requirement.  Of course, that credit may not be sufficient to remove all of the affordable housing requirement where the existing floorspace is less than the proposed floorspace, but nevertheless it can result in a significant reduction, thereby reducing the financial burden on the project.

In times of economic hardship, (as we may be about to experience once again), such credit could be the difference between a viable and an unviable scheme.  And whilst developers still have the ability to submit viability cases, such credit would be given ‘as of right’ rather than via what can be a tortuous process.  In the context of the current COVID-19 crisis, we may see a significant increase in the number of vacant buildings as, sadly, businesses close down.  Whilst normal planning policies will restrict where such residential development is appropriate, it will provide an opportunity for new, open market dominated, residential development that is not already covered by permitted development rights.

However, as with all provisions of this nature, this credit does not come without conditions, as are set out within the NPPG.  The first and major condition is that the building cannot have been abandoned.  Rather unhelpfully, the guidance does not, however, define when a building is abandoned.  Instead it provides the following set of criteria against which a local planning authority (LPA) must determine whether a building has been abandoned:

The question of abandonment is one which has been discussed at length in the sector.  The applicability of VBC can often be like walking a tightrope between a building being “in use” and it being “abandoned”.  The above criteria are taken from the Community Infrastructure Levy (CIL) Regulations and some LPAs have used this guidance further to ensure that there is no double-counting of exemptions under both VBC and CIL.  This may occur where a building is deemed to be “in use” thereby providing a credit or offset on the “chargeable development” for CIL where the building has been in lawful use for a continuous period of at least six months within the period of three years ending on the date when planning permission was granted.  Usually, defining a building as “in use” will prevent a developer from claiming VBC, although not always.  However, an LPA may have specific policies to prevent both credits being claimed.  In such instances, a developer may have to think carefully about whether it is better to claim VBC or CIL credit.

Ultimately, however, it is for the LPA to make the judgement about whether VBC applies and in exercising this duty the LPA will consider the following:

Assuming that a building has not been abandoned, these latter considerations have been put in place to stop both the dubious practice of a minority of unscrupulous developers who seek to force out those businesses not covered by tenancy protections; and those developers that seek to revisit proposals which have previously agreed affordable housing provision.  In the latter case, the developer would have to construct a robust viability argument and be granted the provision to make such a case by the LPA where the existing Section 106 Agreement is less than five years old.

As a practice, RCA has almost always recommended our clients not to demolish any buildings on a site prior to applying for planning permission.  Consideration of VBC takes things a step further by providing developers of brownfield sites the opportunity to benefit from vacant buildings on site by reducing their overall planning obligations.

RCA has significant experience in VBC, CIL and Financial Viability Appraisals (FVAs) and can provide developers with no obligation initial advice on whether planning obligations can be reduced and how to make development more viable.

Please get in touch with us if we can help you with such a project.