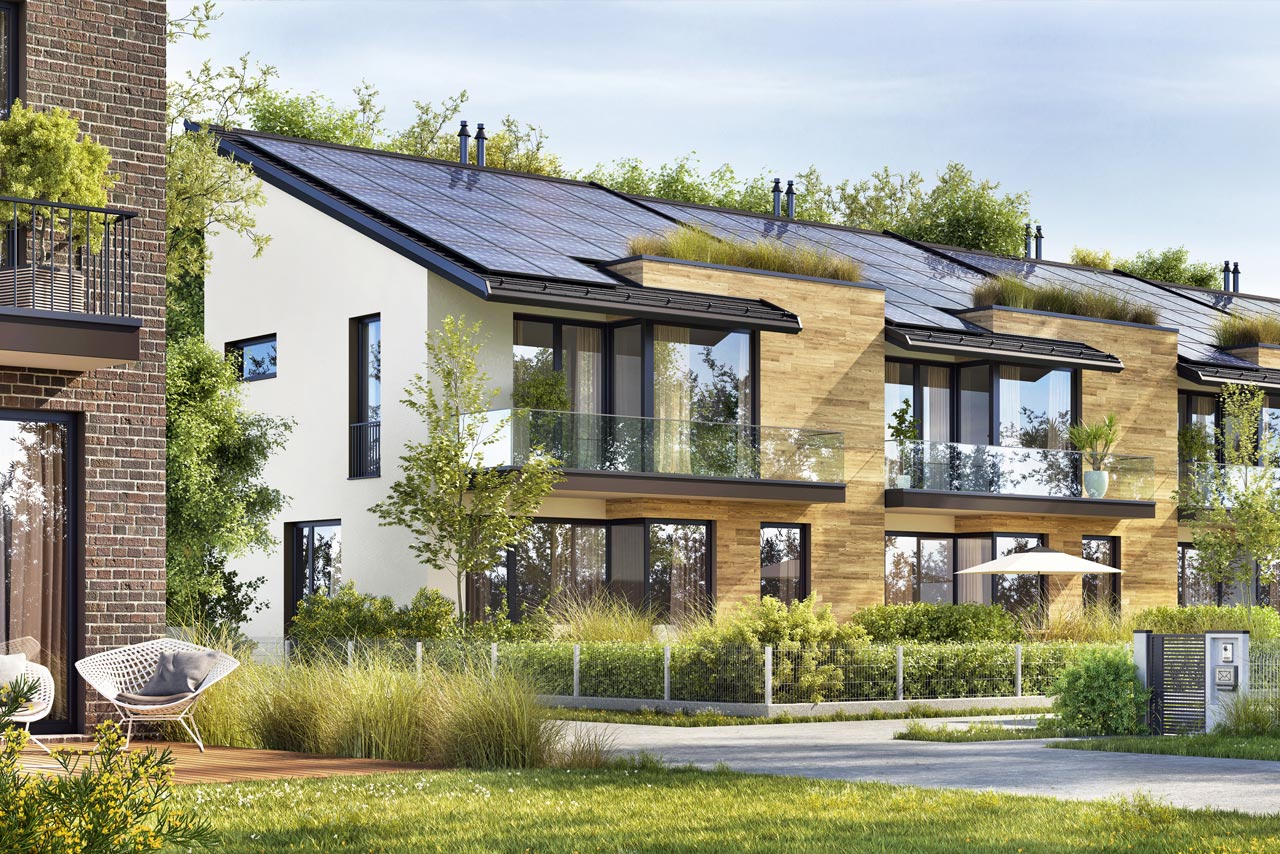 Will we have to sacrifice affordable housing to achieve sustainable development?

From a viability perspective, this question could equally be phrased the other way around.

Viability has often addressed the tension between competing interests such as affordable housing and other planning obligations, and affordable housing and housing mix. In theory, all could be achievable, it would be the land price that would take the hit.  However, theory and practice are two different things when the land has an existing or alternative use value that confers a sizeable land value, or when the sustainable measures proposed are over and above those required by policy.

Without being too specific, we are currently preparing a viability case (as well as a planning application) for a Registered Provider (Housing Association) for a proposed 100% affordable scheme that is part of a wider allocation for a residential-led, mixed-use urban extension and has an outline approval for a residential scheme. Both the allocation and the previous consent have conferred significant alternative use value on the site which was reflected in its purchase price. The proposals for a 100% affordable scheme go some way to off-setting the relative under-provision of affordable housing in the remainder of the urban extension.

The scheme will be an exemplar in respect of sustainability measures including, east-west orientation, solar PV cells, brise soleil, ground source heat pumps, a community orchard, a community allotment and a community wildlife pond. Whilst the local planning authority encourages such measures, most are not a policy requirement and, of course, they do come at a considerable cost. The high cost of these proposed sustainability measures, the fact that the scheme is 100% affordable and the high alternative use value all mean that the scheme is unlikely to be able to afford other section 106 contributions.

The local planning authority in this instance is placed with an unenviable position by having to choose between promoting sustainability measures or provide what are undeniably important obligations to mitigate the impact of the development.  This, however, is not a typical scenario. More often the local planning authority’s choice is between affordable housing and other section 106 obligations and is often affordable housing that loses out.

As local planning authorities move towards promoting a more sustainable way of living, these tensions are going to arise on a more frequent basis. Fortunately, where land does not have a high existing or alternative use value it is going to be the land price that takes the hit, and many would say rightly so. This might provide a further check on land price inflation that many have commented was getting out of hand prior to more recent changes to the NPPF, although landowners will say that there is a limit to how far this can go before it starts to become uneconomic to release land.  However, with the differential between agricultural land values and residential land values often being in excess of 100 times, many would say that we still have a way to go before this happens.

On sites with a high existing or alternative use value, however, the choice for the local planning authority will be stark. It may be that the emerging proposals for a beefed-up Community Infrastructure Levy (CIL), which includes some of those existing s106 contributions, will just make some sites unviable without public sector intervention.  However, given the national cost of the pandemic, it does not seem likely that the state will have much spare cash to invest in urban regeneration and we may be faced with the push for ‘brownfield first’ being dead in the water.

Reverting to my original question, I think my opening comment of phrasing the question in the opposite way is probably the more likely to be the case. If the pandemic has shown us anything, it is that we desperately need to change the way in which we live and true sustainable development is part of that change, but is it a change that we can afford or is it a change that we have to find a way of affording?